Prophecy goes forwards and backwards in its definition of what we need to grasp and that is the suffering that has been experienced on your behalf by myself and by Angels.  To prophecy means to teach and to predict and not that men should call us soothsayers but that the Earth might tremble in our sureness of what we know to be true.  – JC Angelcraft (Job) and the reincarnation of Jesus Christ your Christ Crucified Suffering Solution.

The Orgins and Development of Faith

53 Who hath believed our report? and to whom is the arm of the Lordrevealed?

2 For he shall grow up before him as a tender plant, and as a root out of a dry ground: he hath no form nor comeliness; and when we shall see him, there is no beauty that we should desire him.

3 He is despised and rejected of men; a man of sorrows, and acquainted with grief: and we hid as it were our faces from him; he was despised, and we esteemed him not.

4 Surely he hath borne our griefs, and carried our sorrows: yet we did esteem him stricken, smitten of God, and afflicted.

5 But he was wounded for our transgressions, he was bruised for our iniquities: the chastisement of our peace was upon him; and with his stripes we are healed.

6 All we like sheep have gone astray; we have turned every one to his own way; and the Lord hath laid on him the iniquity of us all.

7 He was oppressed, and he was afflicted, yet he opened not his mouth: he is brought as a lamb to the slaughter, and as a sheep before her shearers is dumb, so he openeth not his mouth.

8 He was taken from prison and from judgment: and who shall declare his generation? for he was cut off out of the land of the living: for the transgression of my people was he stricken.

9 And he made his grave with the wicked, and with the rich in his death; because he had done no violence, neither was any deceit in his mouth.

10 Yet it pleased the Lord to bruise him; he hath put him to grief: when thou shalt make his soul an offering for sin, he shall see his seed, he shall prolong his days, and the pleasure of the Lord shall prosper in his hand.

11 He shall see of the travail of his soul, and shall be satisfied: by his knowledge shall my righteous servant justify many; for he shall bear their iniquities.

12 Therefore will I divide him a portion with the great, and he shall divide the spoil with the strong; because he hath poured out his soul unto death: and he was numbered with the transgressors; and he bare the sin of many, and made intercession for the transgressors. 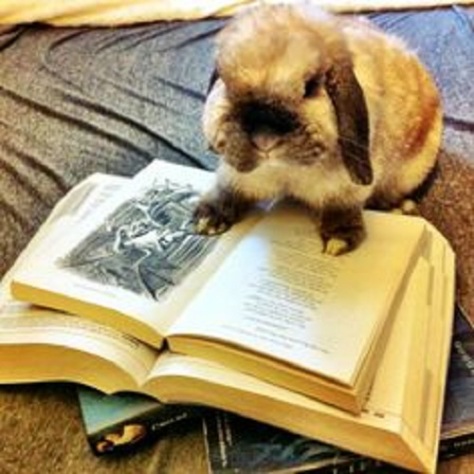 1 There was a man in the land of Uz, whose name was Job; and that man was perfect and upright, and one that feared God, and eschewed evil.

2 And there were born unto him seven sons and three daughters.

4 And his sons went and feasted in their houses, every one his day; and sent and called for their three sisters to eat and to drink with them.

5 And it was so, when the days of their feasting were gone about, that Job sent and sanctified them, and rose up early in the morning, and offered burnt offerings according to the number of them all: for Job said, It may be that my sons have sinned, and cursed God in their hearts. Thus did Job continually.

6 Now there was a day when the sons of God came to present themselves before the Lord, and Satan came also among them.

7 And the Lord said unto Satan, Whence comest thou? Then Satan answered the Lord, and said, From going to and fro in the earth, and from walking up and down in it.

8 And the Lord said unto Satan, Hast thou considered my servant Job, that there is none like him in the earth, a perfect and an upright man, one that feareth God, and escheweth evil?

9 Then Satan answered the Lord, and said, Doth Job fear God for nought?

10 Hast not thou made an hedge about him, and about his house, and about all that he hath on every side? thou hast blessed the work of his hands, and his substance is increased in the land.

11 But put forth thine hand now, and touch all that he hath, and he will curse thee to thy face.

12 And the Lord said unto Satan, Behold, all that he hath is in thy power; only upon himself put not forth thine hand. So Satan went forth from the presence of the Lord.

13 And there was a day when his sons and his daughters were eating and drinking wine in their eldest brother’s house:

14 And there came a messenger unto Job, and said, The oxen were plowing, and the asses feeding beside them:

15 And the Sabeans fell upon them, and took them away; yea, they have slain the servants with the edge of the sword; and I only am escaped alone to tell thee.

16 While he was yet speaking, there came also another, and said, The fire of God is fallen from heaven, and hath burned up the sheep, and the servants, and consumed them; and I only am escaped alone to tell thee.

17 While he was yet speaking, there came also another, and said, The Chaldeans made out three bands, and fell upon the camels, and have carried them away, yea, and slain the servants with the edge of the sword; and I only am escaped alone to tell thee.

18 While he was yet speaking, there came also another, and said, Thy sons and thy daughters were eating and drinking wine in their eldest brother’s house:

19 And, behold, there came a great wind from the wilderness, and smote the four corners of the house, and it fell upon the young men, and they are dead; and I only am escaped alone to tell thee.

20 Then Job arose, and rent his mantle, and shaved his head, and fell down upon the ground, and worshipped,

21 And said, Naked came I out of my mother’s womb, and naked shall I return thither: the Lord gave, and the Lord hath taken away; blessed be the name of the Lord.

22 In all this Job sinned not, nor charged God foolishly. 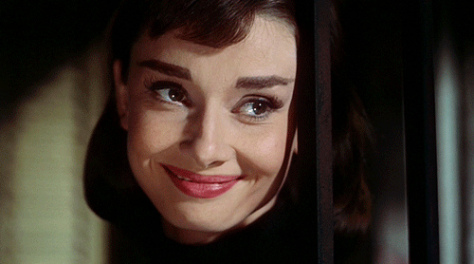 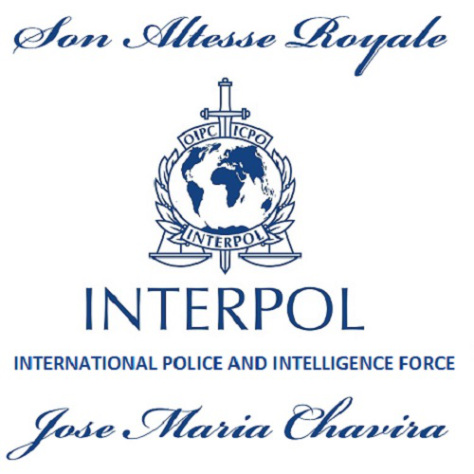 When I speak of Apologetics, I mean defending everything of God’s Holy Spirit. Jose Maria

Many of our pages are tampered with.  I apologize for not catching all that needs correcting.

The greatest of Apologetics aims at Identifying and defending the word and the character of God.

To do this we use scripture and many educational resources and depend on the blessing and guiding of God’s Holy Spirit.

Saints of the Day Verbvm Dei the Word of God

The Origins and Development of Faith

“I find misspelled words in my writing all the time.  We find added and missing words, letters, prefixes and suffixes.  I fix my writing, then the problems come back or new problems arise making it look like I don’t care. At times my writing comes off like a Russian man who uses no prepositions in his American english.  If I were deaf, dumb and blind and could not write a word,  God would still judge the world to protect you. Jose Maria Chavira M.S.   The Origins and the Development of Faith https://theoriginsanddevelopmentoffaith.wordpress.com

The just shall be saved and redeemed and grace be according to the will of God’s Holy Spirit and let us strive to undertsand that grace. Jose Maria

May God’s Holy Spirit the Merciful without Gender and Pure of Spirit be blessed by the angels who through their obedience honor the Holy Spirit.

Eshayak – Islamic Walks of Faith  blog feed has been discontinued but not Islam.     I encourage everyone in Islam and discourage terrorists from tampering with things Islamic. 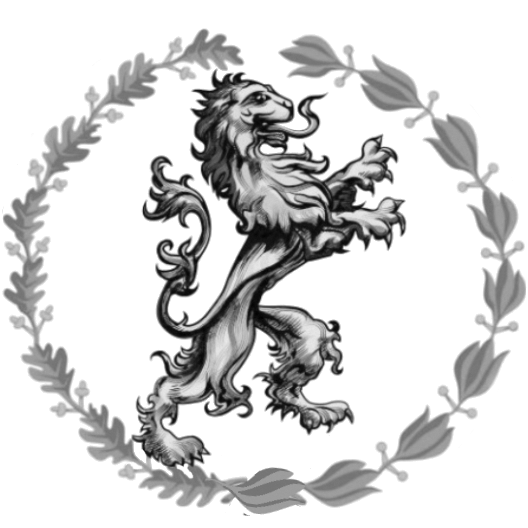 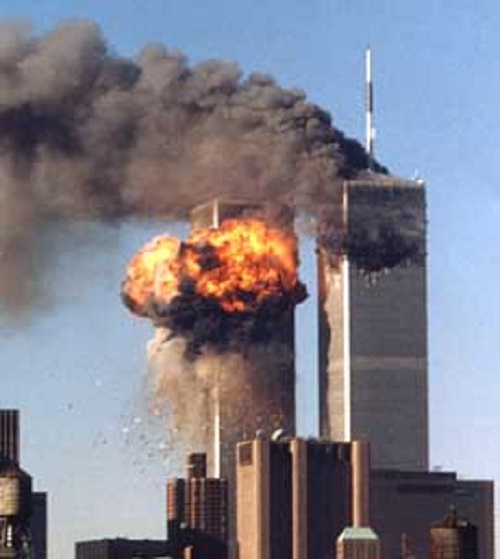 9/11/2001 When the worlds power grid turn on their own members and support, it is the begining of their end and the start of all nightmares. This Freemason Skull & Bones white supremacy coverup continues to be lied about and is but a symptom of a much greater problem.

To One Place & all Christian, Muslim and all Ministries

Freemason style democracy is a failed religious form of government. How secret societies could exist the way they did for so long amazes me. Jose Maria